Is there a more adorable dog pose than the head tilt? Dog lovers know exactly what we’re talking about – that head tilt response that our dogs’ give us when we speak to them. This is one of the most commonly searched dog behaviors on the internet, not as popular as ‘Why does my dog lick me?’ but close.

There are a few speculated reasons why our dogs do this and not a lot of research available as to the reasons for this behavior. We do know that humans find this to be one of the more lovable reactions our dogs give us. We don’t yet fully understand why dogs do this though.

Before we dive in; if your dog is constantly tilting his head without a sound triggering the behavior we recommend you call your veterinarian as it could be a medical issue. A lot of dogs tilt their heads when they hear certain sounds or their owners’ voices. What most dog behavior experts do agree on is that there are likely three main possible reasons why dogs tilt their heads.

The first and most logical of these in our opinion is that our dogs may need to tilt their heads to see us better. As they’re listening to us, they might need to get a better angle to see more of our faces to help them better interpret our facial expressions. This theory was put forward by well-known dog behavior expert Dr. Stanley Coren in 2013. And it’s pretty intuitive when you read his explanation. For many dogs, their muzzles block their view of the lower part of a human’s face when looking head on. Hence the head tilt, our dogs are trying to see more of our face to better understand what we mean.

Don’t believe this? Try replicating what it’s like to have a dog’s muzzle by holding your closed fist to your nose. Start a conversation with someone and you’ll immediately see how little of the bottom part of their face you can see. Now tilt your head to the side. See how much more of the mouth you can see?

Dr. Coren backed this theory up with an online survey of 582 dog owners that found dog breeds with flatter faces (shorter muzzles) tended to tilt their heads less than dog breeds with longer muzzles.

The second reason for why our dogs’ tilt their heads that experts agree on is they do this to hear better. We all know that dogs can hear sound frequencies that humans cannot, but their hearing is not good at locating where a sound is coming from. There is some research that suggests dogs tilt their heads when they hear something new or unfamiliar, essentially they’re trying to detect where the sound is coming from by adjusting their outer ears.

The third and final reason for the canine head tilt that has some scientific research to back it up relates to our dogs’ ability to empathize.

Research published in Biology Letters revealed that dogs have an impressive ability in understanding and reacting to human body language. So, the next time your dog tilts his head as you’re talking to him, he’s likely watching out for words or tone that he associates with certain activities like mealtime or play.

What the research study laid out was that dogs who frequently tilt their heads could mean they are very empathetic. Conversely, socially apprehensive dogs were less likely to tilt their heads when spoken to.

There’s not an extensive amout of research available on why our dogs tilt their heads. The three explanations we included here are the ones that make the most sense to us. However, we know that our dogs are super smart. It could be they’ve figured us out, they know we love it when they tilt their heads at us. And because dogs are awesome, they love making us happy. While there’s no science backing this up, it’s the reason we like the best! 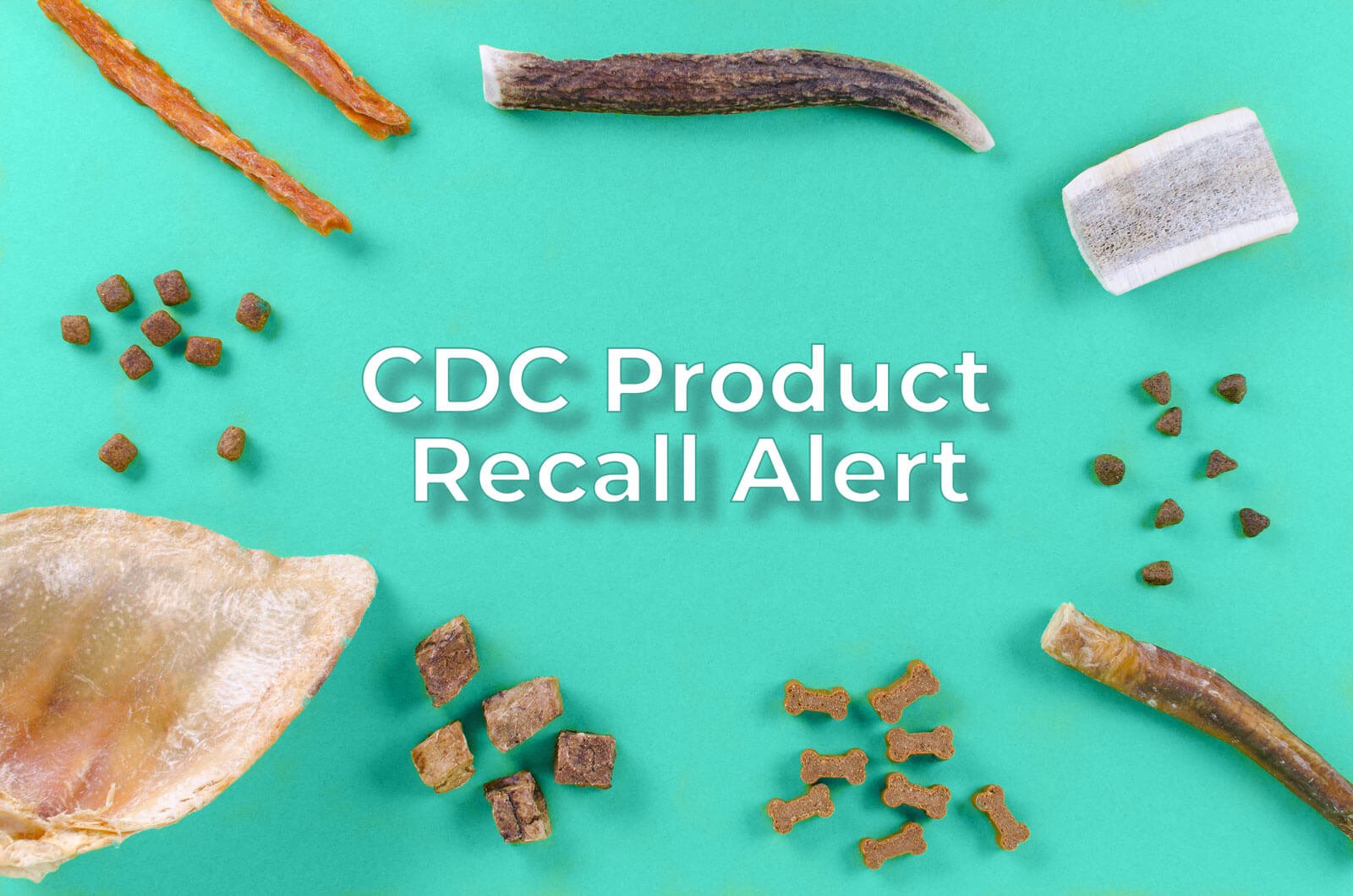 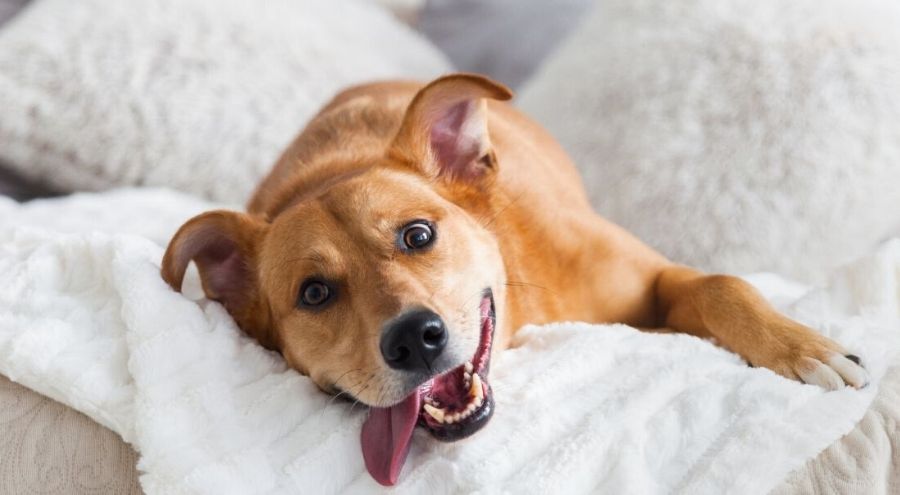 It sometimes seems to go on forever. Your dog circles, scratches, and digs his bed before finally, finally, settling in. What’s that about? Just like humans, dogs...