Is there such a thing as cancer sniffing dogs? The medical world says yes. Along with other superior canine nose skills like guiding search-and-rescue teams or helping law enforcement track scents, dogs can now be trained to detect cancerous fumes arising from diseased cells.

The Science Behind Cancer Sniffing Dogs

A quick search on the internet for “my dog detected my cancer” will reveal dozens if not hundreds of anecdotal stories from people around the world. There’s no scientific proof that these untrained dogs truly found the disease, but the topic is one scientists have been studying and reporting on for years.

Though it’s early days for peer-reviewed research results, the indications are that some dogs, albeit after intensive training, can indeed detect multiple cancers such as lung, breast, prostate, colon, thyroid, and more. How do they do it?

A recent study in The Journal of the American Osteopathic Association sets out what happened when three beagles were trained to sniff out non-small cell lung cancer in blood samples.

Humans have 5 million olfactory receptors. Pretty impressive until you compare it to their canine companions who have a whopping 225 million!

Researchers trained the pups to correctly discern between blood samples taken from both healthy individuals and those with non-small cell lung cancer. If they detected cancer, they were trained to sit down in front of the sample. The results were astonishing, with the dogs successfully making the distinction and correctly identifying the samples with cancer with 97% specificity and 96.7% sensitivity.

Here’s how researchers explain the successful outcome. Like many diseases, cancers have specific “odor signatures” given off by a person’s body. Healthy cells affected by cancer produce and release these odors. Depending on the type of cancer, these odors are detected in a person’s breath, urine, skin, feces, or sweat. From these samples, a trained dog can identify which people most likely have cancer cells.

The beagle study’s leader, Prof. Thomas Quinn says that "Right now, it appears dogs have a better natural ability to screen for cancer than our most advanced technology. Once we figure out what they know and how, we may be able to catch up."

Dr. Quinn believes further research will lead to better screening and early diagnosis, which both increase the chance of successful treatment. An extremely sensitive test involving a dog’s sense of smell is an exciting development that could potentially save thousands of lives and alter the way cancers are treated.

Your own pooch might not (yet) be a cancer-sniffing dog, but his canine comrades could hold one of the keys to keeping you healthy! 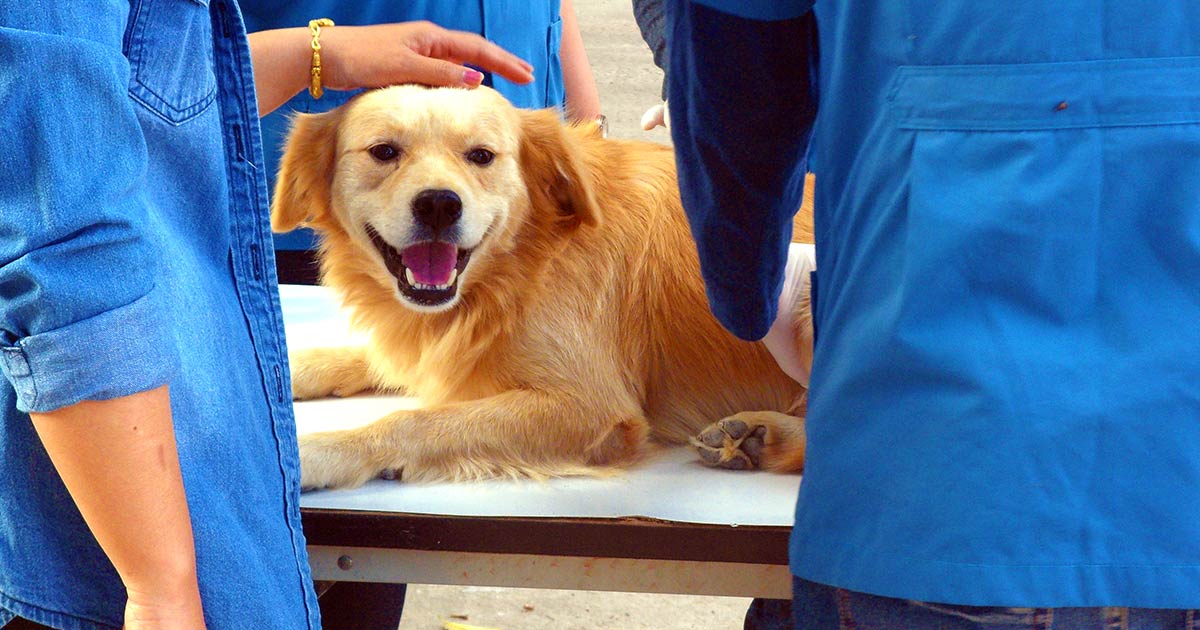 Can Your Dog Be a Blood Donor?

You do your part to help others. You even donate blood regularly to help save the lives of those who might need a transfusion. But what about your dog? Can your dog...

Can Dogs Have Jobs?

This Labor Day, we celebrate those who work, and the jobs they do. That doesn't just include humans, either. There are all sorts of dogs who perform important jobs,...