Have you ever caught your dog doing something they’re not supposed to and gotten a guilty look in response? All dog owners know this look, and we’ve come to believe that this look is their recognition that they’re guilty of something.

It’s a common misunderstanding by dog owners, to misinterpret our dogs’ body language by attributing human behaviors to our pets. This is called anthropomorphism. Because we love guessing what our dogs are thinking and how they’re feeling.

What we’ve understood as a look of guilt means something very different. A lot of research by animal behaviorists has examined the area of ‘guilty dog expressions’. A 2009 study by Barnard College Professor and author Alexandra Horowitz discovered that dogs tend to show guilt more often when scolded by their owners.

The reality is that our dogs are very attuned to how we’re feeling. When their owner appears angry or upset their response is often to try to reduce the anger or upset. They respond by trying to appear smaller by lowering their heads or looking down. Humans commonly believe this to mean guilt, that their dogs have understood that what they’ve done is wrong and feel guilty about it.

What has happened is that dogs have associated certain situations like chewing those shoes with an upset or angry response from their owner and act in a way to avoid being disciplined.

Our dogs may not know when they’ve done something wrong but they do absolutely know when we’re upset or angry with them. So if you encounter your dog after doing something naughty, try not to believe she’s guilty if she reacts to you by cowering or lowering her head.

What does a guilty dog look like? Your dog will show some or all of the below ‘guilty behaviors’’:

Your pup isn’t able to rationalize or control herself like a human in a similar situation. Putting a guilty label on her response is putting the blame on her. Research studies have shown that when dogs are given a reason to display those guilty looks they will do so, regardless of whether they’ve done anything wrong.

Our advice is to try to forget the idea that dogs feel guilt and recognize their response as them feeling anxious, stressed or threatened in that moment.

You should work with your dog and teach them what is acceptable behavior. It will always help to remove temptations, new and old, from your home that could lead to behavior you’re trying to eradicate, like putting those shoes out of reach! 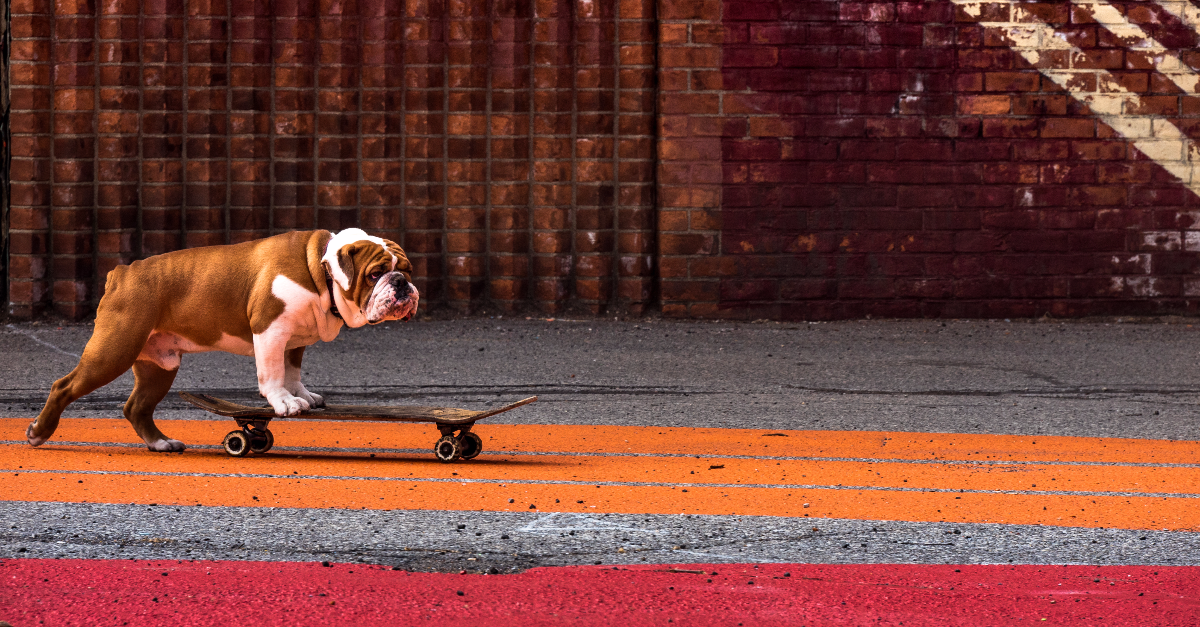 Does Your Pup’s Behavior Match Some Of These Common Reasons Behind Dog Licking?

Dogs lick their owners and friends for a variety of reasons and learning why may help you be a better friend and owner to your canine companion. Does your pup’s...